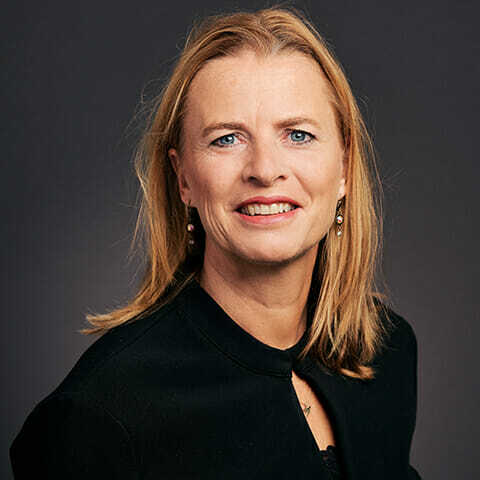 Collective bargaining ensures that everyone involved in the process of hiring and firing employees gets what they are entitled to. There are four major sections of the collective bargaining system. The first is the Dispute Settlement Department (DSD), which deals with disputes between employers and employees over pay, working conditions and so on. The second section is the Dispute Settlement Board (DSB), which is an administrative body within Arbeidsrecht. The third section is the Arbitration Tribunal, which is an administrative court of final appeal and has the power to settle cases of discrimination and unfair dismissal.

The fourth section of Arbeidsrecht, and also the most important, are the Court of First Instance. The Court of First Instance is a court, established by the Ordinance of 16 April 2020 and appointed by the Secretary General of Arbeidsrecht. This court hears all disputes concerning wages, working conditions, and so on. The courts are also the final appeals process if there is any dispute over the validity of a collective bargaining agreement. There are many different types of Arbeidsrecht employees, and it is usually possible to find Arbeidsrecht workers in almost every Dutch municipality or region.